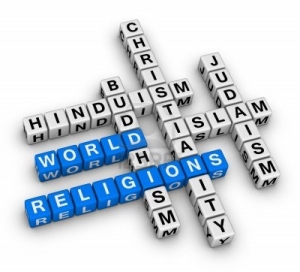 This course is an introduction to the study of religion through a comparative survey of some basic themes that characterize a variety of religious traditions. We will study basic patterns of religious belief and practice in two religious traditions, Atheists and Christianity, in an effort to understand the distinctive ways in which these two traditions have developed. This approach will allow us to gain an understanding of some of the topics central to the study of religion, and to learn something about the ways in which different communities of Christians and Atheists have seen the world.

Please spread the word by sharing